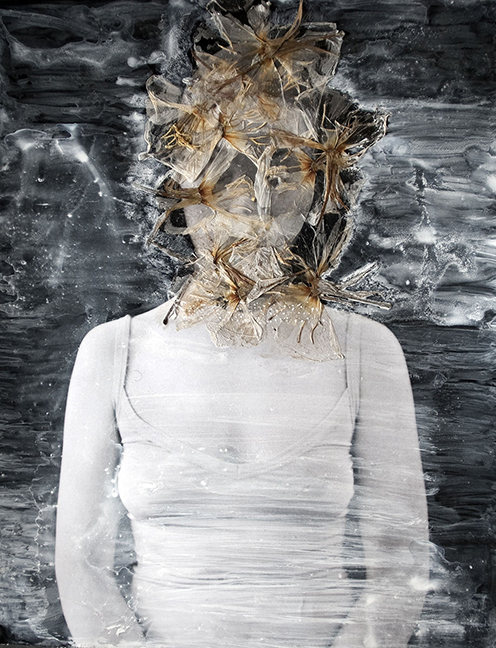 I have often been asked “Was it therapeutic making it?” in relation to my project Conversations with my mother, in which I explore maternal severance. I understand the impulse to ask this question, and mostly attribute it to someone wanting to ask me something personal. But the reality is no – no it was not therapeutic making this work.

On one level I could agree it was restorative – but that is because I worked every day to make something – and it is the routine and act of making which is satisfying for me. Many people can lose themselves in the process of work in order to recover from a difficult life event and I certainly found it beneficial to go to the studio daily.

But to say it was specifically therapeutic detracts from the significance and relevance of the artistic process. I also fear that to say it was therapeutic would detract from the role of the artist in making something which is for going out into the world: an artwork to make meaning in order to communicate to someone else for their benefit (not for the artist). That’s not to say I don’t experience some sort of catharsis and it would be disingenuous to say that I didn’t – making is a journey and I would be loathe to say I didn’t change along the way. I guess I’m trying to emphasise it would be too short of an answer to say it was therapeutic…to me, that would imply I arrived at some sort of answer and that I made it more for me, which is not true. I made it because I had something to say.

My focus is on making work deliberately and consciously to make connections with others, rather than making work to stay personally with me. I do that by telling a story about something real to me in some way – but one which is has some recognisable quality for other people.